We are pleased to announce that we have raised $2.25m, with participation from existing investors 1517 Fund and Peter Thiel, and new investors FJ Labs, Assembly Capital, Polymath Capital, FAST by GETTYLAB, Dave Petersen, and many others.

We will use this opportunity to expand our team and advance toward our vision of digital renaissance. We are actively hiring. If you have skills and want to grind in SoHo with us, apply here.

In the early days of personal computing, people imagined a future where the computer would be the ultimate tool for human flourishing. Douglas Engelbart, Ted Nelson, Steve Jobs, and other pioneers shared the conviction that great software could unlock some latent potential in man.

That is not the world we live in today. If anything our computers and phones have become portals into a homogenous and de-energized dystopia. Despite theoretical access to the most information in history, we are more and more reading the same things, lodging the same complaints, and sharing the same memes.

Instead of great tools we got dumb media; instead of digital renaissance we got mediocre cyberpunk.

Vienna is building a new kind of information network. It will be the digital space where great ideas and projects begin. By combining the ethos of early personal computing with the power of modern communication networks, Vienna will make good on many of the dreams of the ‘60s and ‘70s that fell into obscurity during the gold-rush phase of web2.

Here are some examples of what’s being built on the network: 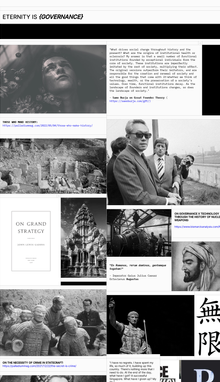 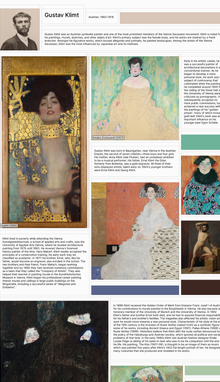 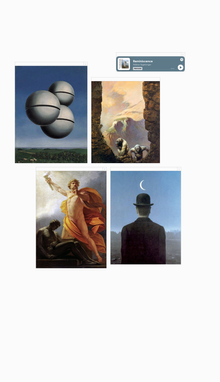 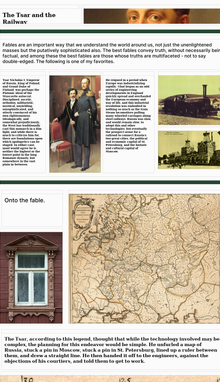 The Tsar and His Railway

Early Vienna enjoyers have been prolific creators and many have made Vienna their digital home. Both qualitative feedback and measured engagement have been extremely strong. A closed-beta user wrote:

> Vienna is fun and pleasing as simple idea expression. I’ve had to set a time limit for my use in my OS settings. I simply love to be here and enjoy the design as a user. A refuge from the rest of the internet.

In the near future, we look forward to expanding access to the network.

Expect to hear much more from us in the future, including at Urbit Assembly, where we will have a big announcement, later this month.